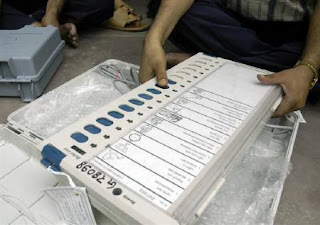 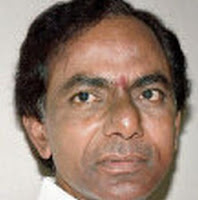 I have a inquiry for the webmaster/admin here at bhandarusrinivasarao.blogspot.com.

Can I use some of the information from your post above if I give a link back to this site?

Dear Oliver- thanks for your interest in the article.You can use the content with or without quoting me.My intention is the idea should reach more and more for an intelectual debate. For your information this is an old article written in June,2010.-Bhandaru Srinivasrao (bhandarusr@gmail.com) (bhandarusr@yahoo.co.in)

Hello. Facebook takes a [url=http://www.casinobonus.gd]baccarat online[/url] game on 888 casino freight: Facebook is expanding its efforts to the moment real-money gaming to millions of British users after announcing a grab with with the online gambling cast 888 Holdings.And Bye.