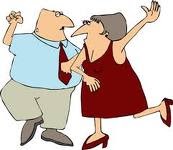 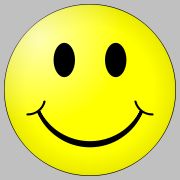 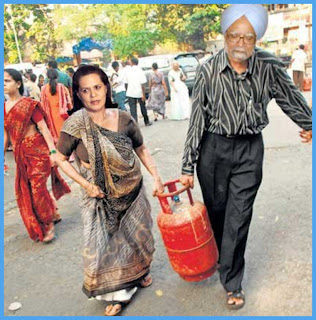 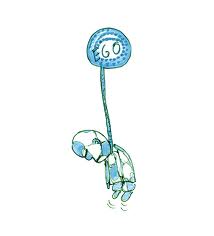 
As I have written in these columns in the past, the people of


Telangana are yet again set to get betrayed by their own leaders. A

New Delhi, the official residence of UPA Chairperson and Congress

President Sonia Gandhi, to dilute the issue. The ‘resignation drama’

perfection by the region’s MPs and MLAs, to give an impression about

But, now their reluctance to carry forward their mounted pressure on

the Centre, is a clear indication of their real intentions. The

not at all convincing. Simply because, the T-JAC bound to act in

separate statehood to its logical conclusion. Why then, find fault

with T-JAC for working as an arm of TRS? It will and it shall, as far

as an ‘honest’ Telanganite is concerned.

demanding for his removal, uncalled for. To me he appears working in

deviated from the task entrusted to him. Absolutely, there is no

logic in Congress leaders demand to replace Prof Kodandaram with

either educationists' Chukka Ramaiah or Prof Haragopal. This doesn’t

mean I hold any grouse against the two, who enjoy equally greater

Today, it appears, the Congress leadership in New Delhi yet again

determined to betray the people of Telangana. It has betrayed in 1969

and now. The only difference I find between 1969 movement for

separate statehood spearheaded then by Dr Marri Chenna Reddy of

(TRS) headed by K Chandrasekhara Rao, the sincerity and honesty of the

not to fall a prey to the lures of Congress. Had Rao like Chenna been

a power-hungry leader, he too could have got trapped by Delhi

declaration of separate statehood for Telangana is undoubtedly

on bifurcation. That’s why the state political affairs in-charge

committee member Pranab Mukherjee wanted to know from those who

can retain their seats if byelections thrust upon. Though, the TRS

assures Delhi of ensuring the party’s existence better in the past, if

separate state carved out, yet it appears ill-afford to lose their

base in other two regions of the state – Andhra and Rayalaseema.

The party had also apparently realized that the demand for separate

statehood took an ugly turn, if not slipped out of hands, only after

the death of a strong leader like Y S Rajasekhara Reddy. Today, the

party lacks such a strong leader in the state, who is acceptable to

all three region people. Had Sonia and her advisors been

entrusting him the job of Pradesh Congress Chief, the situation

wouldn’t have precipitated to this far. That did not happen, reasons best known to the

Congress leadership. Thus far, what one can infer is that YSR

adversaries succeeded in poisoning the mind of Sonia. That she

developed animosity against the late leader is evident from the

Congress party, she blurt out what transpired between her and Sonia,

at 10 Janpath. Instead of acknowledging the efforts of her husband

isolation, apparently boasted of attributing that achievement to

herself. No wonder Sonia’s unsavoury remarks hurt the YSR widow and

to egoist Sonia and her Congress party.

Well, the YSR Congress has already inflicted enough humiliation when

resounding victories in the by-elections from Pulivendula assembly and

Kadapa parliament constituencies, not so long ago. Even the first

plenary of YSR Congress party proved a grand success, though those

from Telangana region, who attended in big numbers, gave vent to their

feelings by reverberating the meeting place with ‘Jai Telangana’

Congress or other opposition parties criticism for YSR Congress party

not announcing its stand on state bifurcation, sounds silly as well

funny. It’s the Congress leadership at the Centre, in particular

Sonia Gandhi, who has to take the call on Telangana and decide either

way. Today, it is clear the Congress headed by Sonia Gandhi lack

loss to party in other two regions of the state. This apart, it also

Mayawati’s request for division of her state

pending with the UPA government for action.

While one appreciate the commitment and dedication of TRS leader K

Chandrasekhara Rao for accomplishing his goal, his party’s next plan

them ensure their resignations are accepted by the Speakers of both

Lok Sabha as well Legislative Assembly. If necessary, they should not

hesitate to accept the demand for replacement of Prof Kodandaram with

either Chukka Ramaiah or Prof Haragopal, once they fulfil their

promise of ensuring their resignations acceptance. The TRS should put

them drift away from the stand they have taken. It should also ensure peace in the region as in the past as the decision lies more in the political process than in the streets.

People of the region are emotively surcharged and appear willing for

any sacrifices. Now the onus is more on TRS as it could succeed in

pushing the issue to this far, and now with another ‘strong push”

(dakka) it can ensure Telangana becoming a reality.

Today, the Congress MLAs and MPs too have no escape route. Time has

‘villains of T’ in history, or the ‘real martyrs.’ It’s up to them